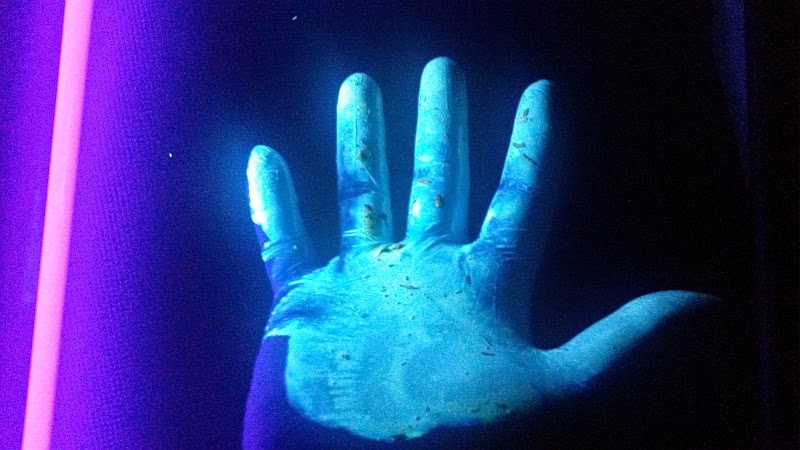 Maybe you’ve seen the headlines across the country discussing the problems with coal tar pavement sealer. This video demonstrates an easy way to see if skin-based exposure to these chemicals is really happening. Other well-known routes of exposure are inhalation and ingestion. All over North America playgrounds still use coal tar sealers. It exposes children […] 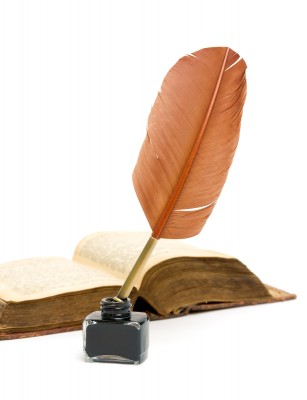 To the Editor: Coal tar sealants make our driveways and parking lots really black and pretty. I have a coal tar sealant on my driveway. So does my church and Deep River School, where I have been walking for exercise for decades. Coal tar is a human carcinogen that emits PAHs (polycyclic aromatic hydrocarbons) into […] 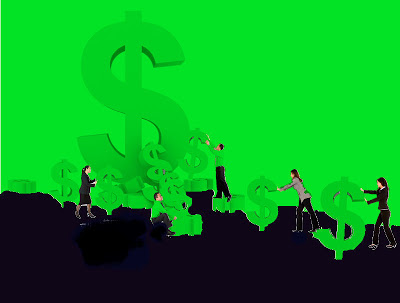 Would you ever buy something that costs 45 times the purchase price to cleanup? Not in your right mind, would you. But pond cleanup costs, calculated by the Minnesota Pollution Control Agency and extrapolated here to a per gallon cost, show that the application of coal tar sealants is just like this. The costs go […] 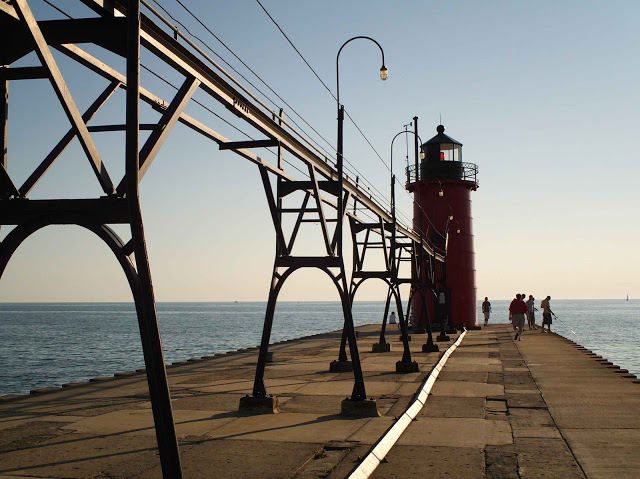 For the second time in the last 3 years, the State of Michigan has begun the process to ban coal tar sealers from use in the entire state. This would be the second state to pass such a ban. The State of Washington passed the nation’s first statewide ban in 2011. The ban in Michigan […]

AOL Finance: Save on Snow Removal 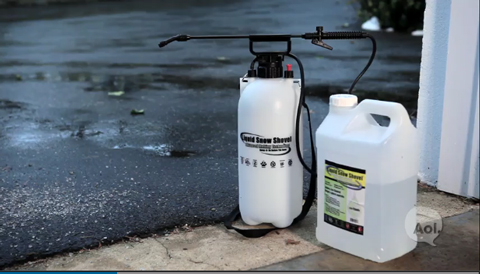 Snow is beautiful to look at, but not fun to keep off your driveway. Thankfully, his winter hasn’t been too harsh, but you never know what’s lurking around the corner when it comes to Mother Nature. In the event of major snowflake accumulation, what will help you do the trick for the least amount of […]

DATE POSTED: Thursday, January 2, 2014 11:19 AM EST by David Kilby, Special Writer BORDENTOWN TOWNSHIP — While citing examples of the dangers of coal tar, which can be found in some asphalt sealant products, the Bordentown Township Environmental Commission asked the Township Committee to ban the use of such products. Roger Plew, chairman of […]

Oklahoma Public Health Official: It’s Not OK to Use Coal Tar Sealants “Anytime, by Anyone, Anywhere”

Oklahoma Public Health Official: It’s Not OK to Use Coal Tar Sealants “Anytime, by Anyone, Anywhere” The conversation about coal tar pavement sealers has taken place in many areas around the country, but in Oklahoma it has been pretty quiet over the last decade–until now. Last week, KFOR-TV, Oklahoma City broke that silence with 4 […] 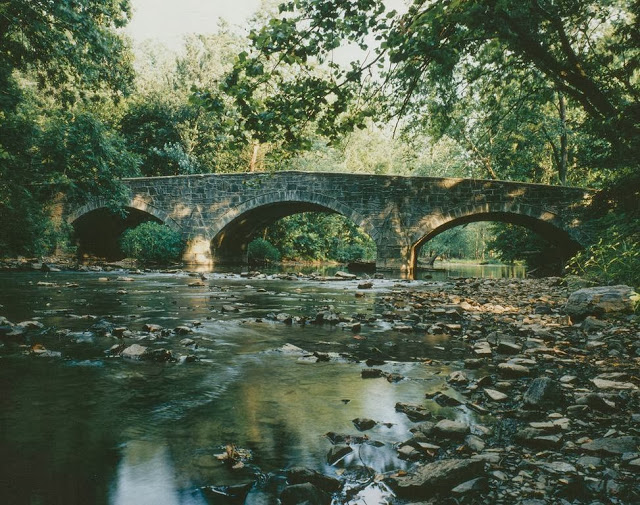 Researchers from Dickinson College broadened our geographical understanding of the problem of coal tar sealants with research published in the journal. The study was in the 524 square mile Conodoguinet Creek basin in south central Pennsylvania along its 100 mile or so length. The watershed is just upstream of the state capitol, Harrisburg and tributary […] 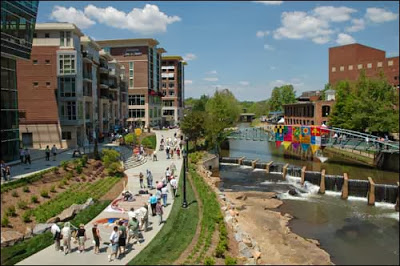 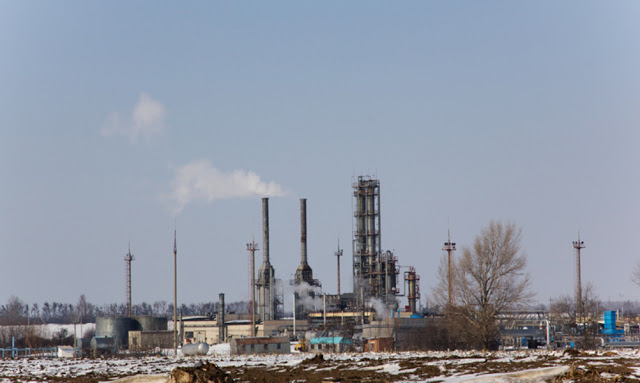 The Chicago Tribune last week reported on their investigation of the coal tar industry’s role in opposing sealant restrictions across the country. They found that industry research “falls short” of demonstrating there are no problems with coal tar and that at times “overstated the findings supporting coal tar.” The Tribune reported the temporary success industry […]

Join our email list for exclusive offers and discounts